The Board Members of the Health and Trade Network are responsible for the strategic coordination of the organisation and providing technical support in the areas of Health and Trade.

President: Dr Gabriel Siles-Brügge,
Gabriel’s research and teaching interests sit at the interface of European and International Political Economy, where he focuses on issues relating to trade and development politics (including the Transatlantic Trade and Investment Partnership), the EU's role as a global actor, constructivism and responses to the Financial and Eurozone Crises.

Vice-President: Robert Pezzolesi, US Alcohol Policy Alliance
Robert (Bob) Pezzolesi is a member of the Board of Directors of the United States Alcohol Policy Alliance (USAPA), a partnership of statewide alliances moving evidence to action in order to prevent and reduce alcohol-related harm. He is also the founding director of the New York Alcohol Policy Alliance (NYAPA), a grassroots, statewide coalition devoted to the promotion of science-based, public health alcohol policies.  NYAPA policy priorities include reducing youth exposure to alcohol advertising and raising awareness about the link between alcohol consumption and cancer.

Vice-President: Dr Hani Serag, Texas University Medical Branch, Centre to Eliminate Health Disparities
Hani Serag is a health systems research felllow at the UTMB with an extensive background in mobilisation for better health within the framework of the People's Health Movement where he held coordinating roles from 2006 to 2015.

Serap Altinisik, Treasurer and Programme Advisor
As Programme Director at the European Women’s Lobby, Serap is responsible for leading on EWL’s Fundraising and programme strategy. She is a member of the Management Team and her motto is “there is no right life amongst wrongs.” Serap started her profession career as a Process Consultant in Personnel and Organisational Development at Führungsakademie Hannover (Germany). She holds a Magistra Artium Degree in Political Science, English Literature and Cultural Studies from the Leibniz Universität Hannover, as well as from the Master’s Programme of European Studies at John Moores University in Liverpool (UK)

Meri Koivusalo, Board Member
Meri Koivusalo is a senior researcher in National Institute for Health and Welfare. She has written on and followed health and trade-related issues for a longer time she would like to admit.  Meri has an academic background in medicine and health policy. She has published on commercialisation of health care as well as on common interests in trade and pharmaceutical policies, health in all policies, environmental health and European policies and health.

Emma Woodford has been elected by the board as the Founding Director and will oversee the daily managment of the network and provide overall leadership for the Health and Trade Network. Passionate about the impact of free trade on health, Emma brings together her experience of community development and EU policy to establish a network that can contribute to mitigating the negative impacts of free trade agreements on population health around the world. 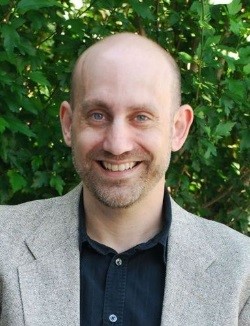 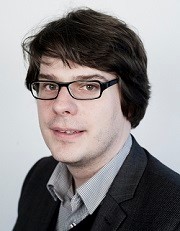 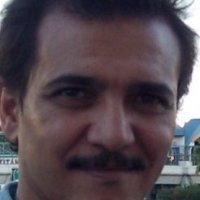 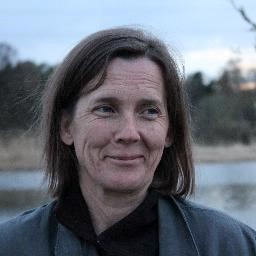 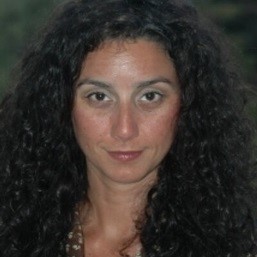 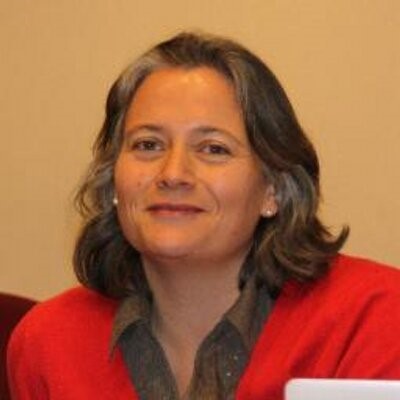